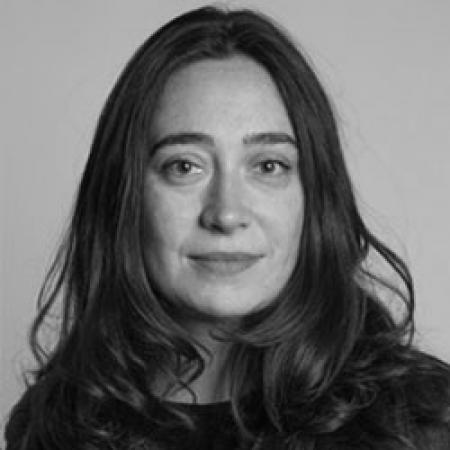 Salamander brings over a decade of media experience to Tancredi from her time as a correspondent at the Financial Times, writing extensively on business as well as some politics. Her broad experience as a journalist extends from coverage of European multinationals to US politics. In 2003, when the US initiated war in Iraq, Salamander reported from the Washington DC bureau, covering politics including at the Pentagon & State Department. Her last role was Media Correspondent where she covered the corporate activities and regulation of Europe’s largest media companies.

Prior to joining the Financial Times, Salamander served as an aide to a Middle Eastern Royal Family. She has also worked at UBS and Coopers and Lybrand. Salamander has a Masters from the School of Foreign Service at Georgetown University where she studied as a merit scholar. She specialised in Economics and Development of the Middle East. She gained her BA in French from Edinburgh University.