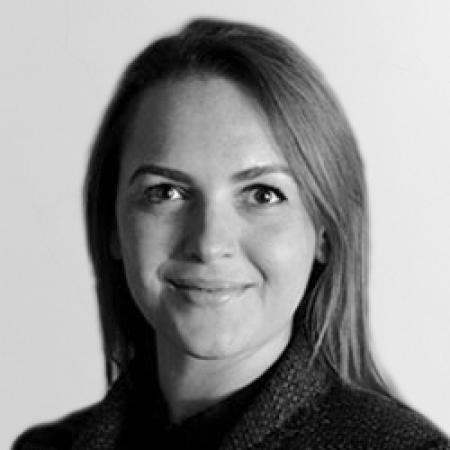 Mariam Polding (née Alireza) is a trained lawyer who brings deep knowledge public relations in a Middle Eastern context. She has advised large Saudi corporates on complicated public relations issues and has been appointed designated media trainer to Saudi governmental departments as well as private entities.

She is an expert in strategic content creation and bridging the communications gap between East and West. Her clients have included the Al Waleed Bin Talal Foundation and the World President’s Organisation.Over the past decade Mariam has provided leadership in her roles as editor-in-chief of two large circulation publications in Saudi Arabia.

Mariam plays an important role in philanthropic life in Saudi Arabia which has included founding the first tennis academy for Saudi children.
She holds an MA in law from the American University in Cairo.