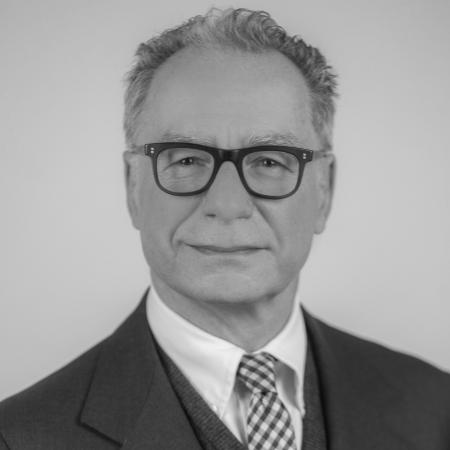 Leonardo has spent his career as a senior journalist steeped in international political and economic affairs. Prior to joining Tancredi, Leonardo was the UK bureau chief of Il Sole 24 Ore, a position he held for a decade. He continues to write editorials for Italy's tier one financial media as well as for independent think tanks. Brexit is one of his specialist subjects.

Leonardo focused his journalistic interests on European political and economic integration, and specifically on Central and Eastern Europe where he lived for five years (2004-2008).

Leonardo started his professional career at the newspaper Il Giornale. In 1988 he was appointed London correspondent before being assigned to Brussels where he opened the UK bureau for the newspaper. Leonardo has also been a senior consultant for the Philip Morris Institute.