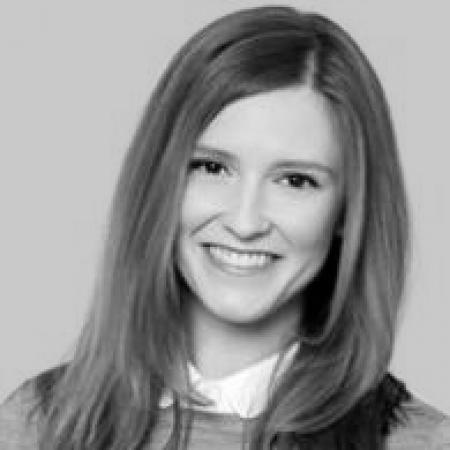 Lauren has spent a large part of her career in public relations and administration. She earned her BA in public relations from Tulane University in the United States. After graduating, Lauren joined Formula PR (now Havas Formula) where she was an account coordinator  and worked with large clients such as ConocoPhillips. She subsequently worked as an assistant to a freelance public relations practitioner in the US where she worked on large briefs.