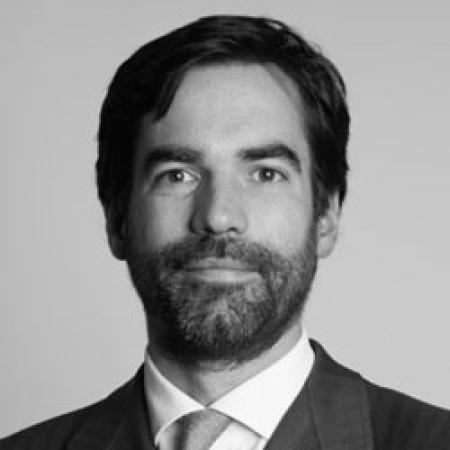 Prior to founding Tancredi, Giovanni was the founder and Chief Executive of Barabino UK, the subsidiary of the Italian communications company, between 2008 and 2014. He advised the majority of the FTSE MIB 30 companies in the UK as well as a number of international investors in Italy. Previously, he was head of the corporate press office at Telecom Italia Group, where he navigated the company across an intensive M&A program around the globe. Giovanni also worked at Accenture where he worked as an analyst in the Telecommunications and Media sector and at ING Baring on the fixed income sales desk.

Giovanni holds a bachelor’s degree in Economics and Management of Public Administration and International Institutions from Bocconi University in Milan. Since 2011 Giovanni has been the Chairman of the Business Club Italia, the think tank for the Italian financial community in London.